1. SHOULD YOU BE TARGETING MILLENNIALS?

Not necessarily. Millennials (those born 1981–1995) are the largest generation in U.S. history. They are known as being more socially minded than other generations, but does this mean they are a fundraising gold mine? Actually, no. According to

2. THERE IS SOMETHING ABOUT MAC USERS

As reported by Qgive, 57% of people who watch a nonprofit video will ultimately make a donation. In your direct mail, use print-to-mobile tools like QR Codes and augmented reality or point people to landing pages where they can watch a video about your cause.

According to Nonprofits Source, 51% of people who visit nonprofit websites do so on mobile devices. Even if you are sending your appeals through the mail, make sure your website is optimized to look awesome regardless of what type of device people are using to access it.

If you think the more money someone has, the more deeply they reach into their pockets, you’d be wrong. Households making $25,000 per year gave an average of 12.8% of their annual income to charity. This is the highest percentage (and nearly double that) of any other income demographic.

Does the Weight of Your Paper Matter? You Bet!

Your Brand Image: Who Is Setting the Narrative? 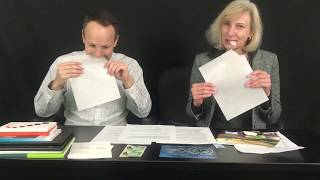 February 2019 Mail Piece of the Month 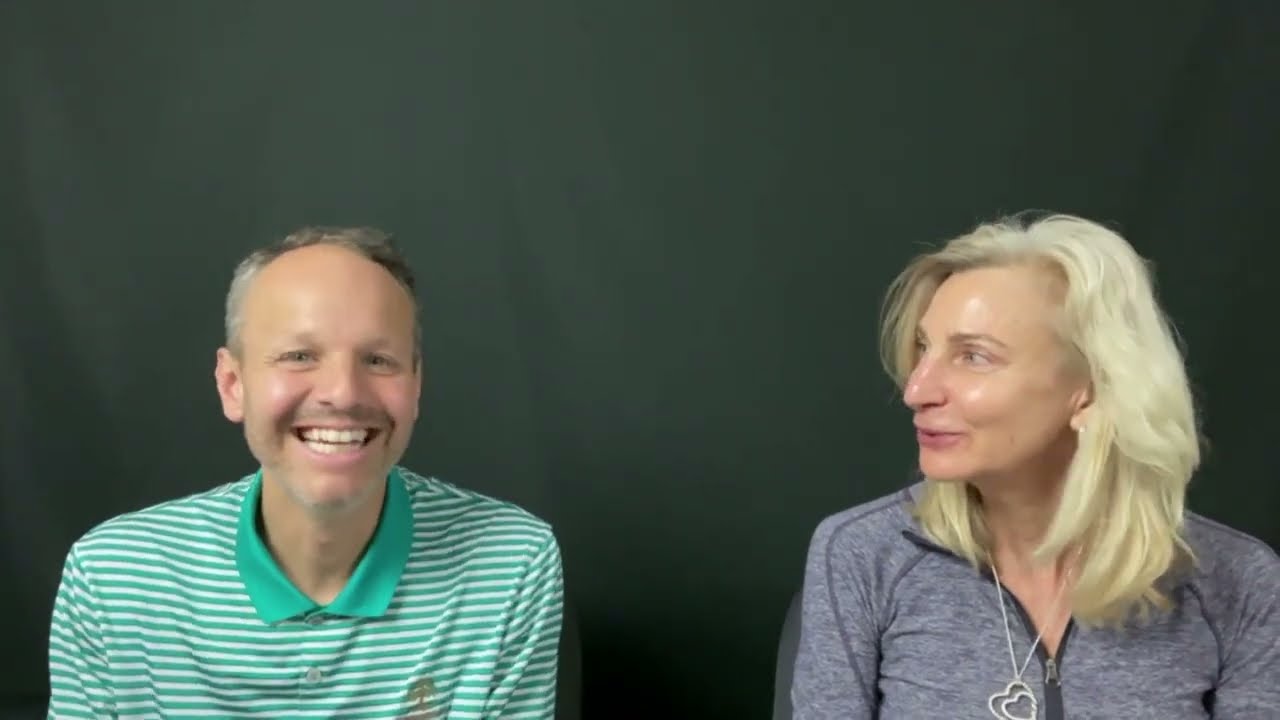 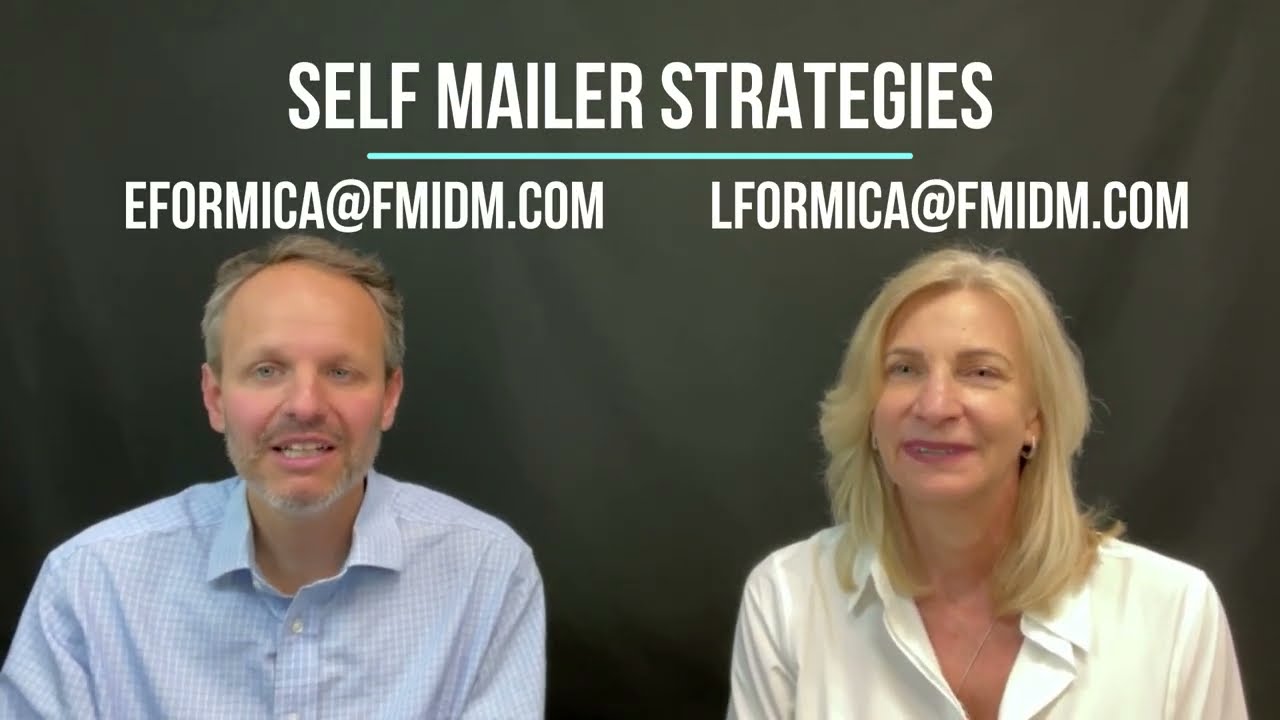 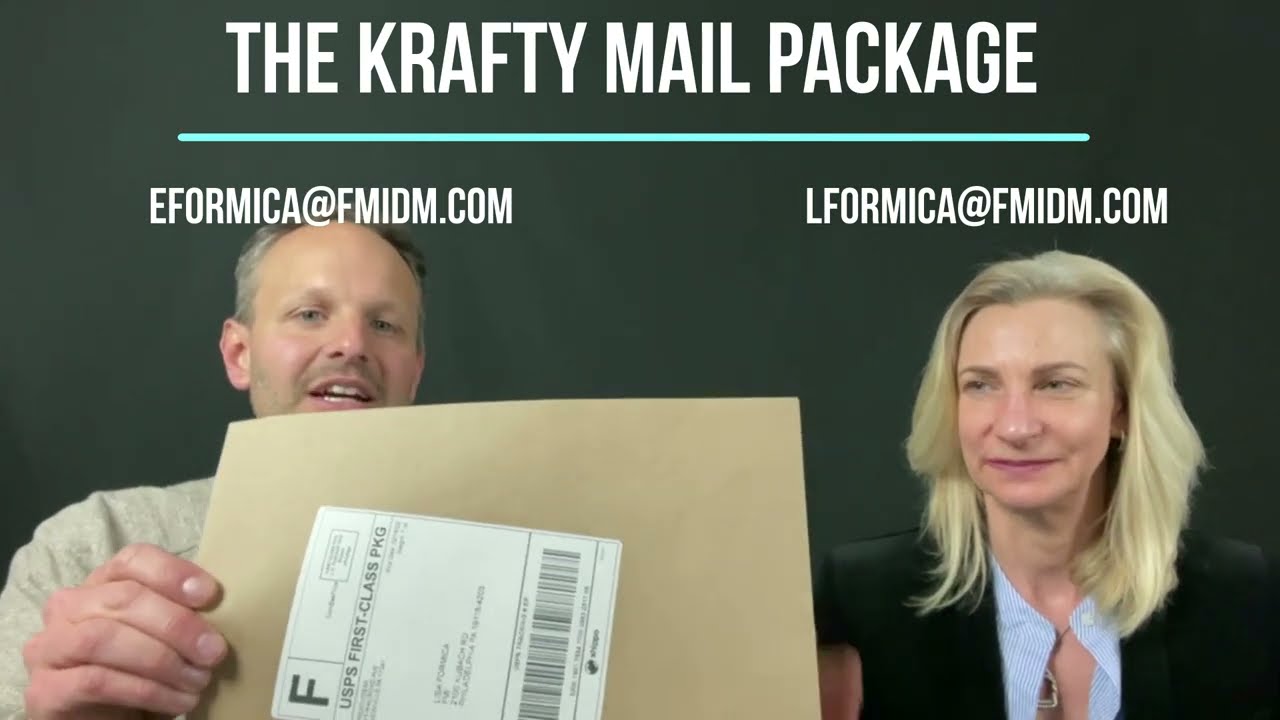 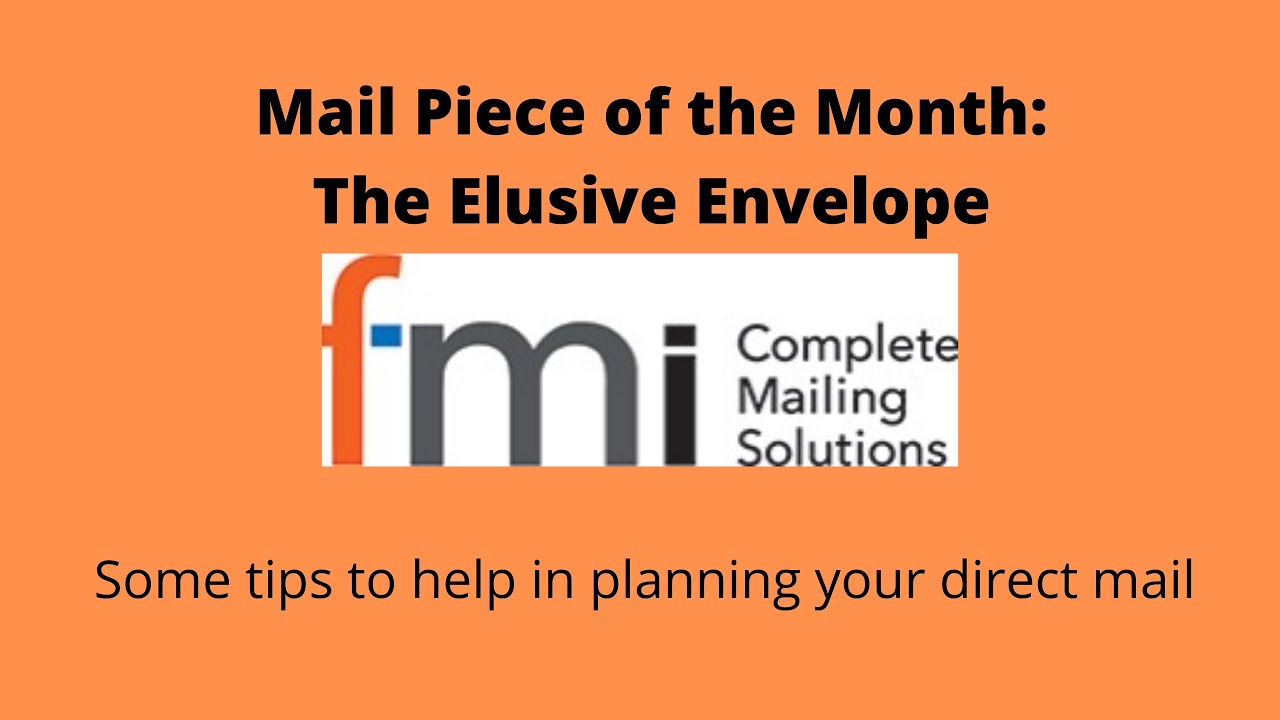 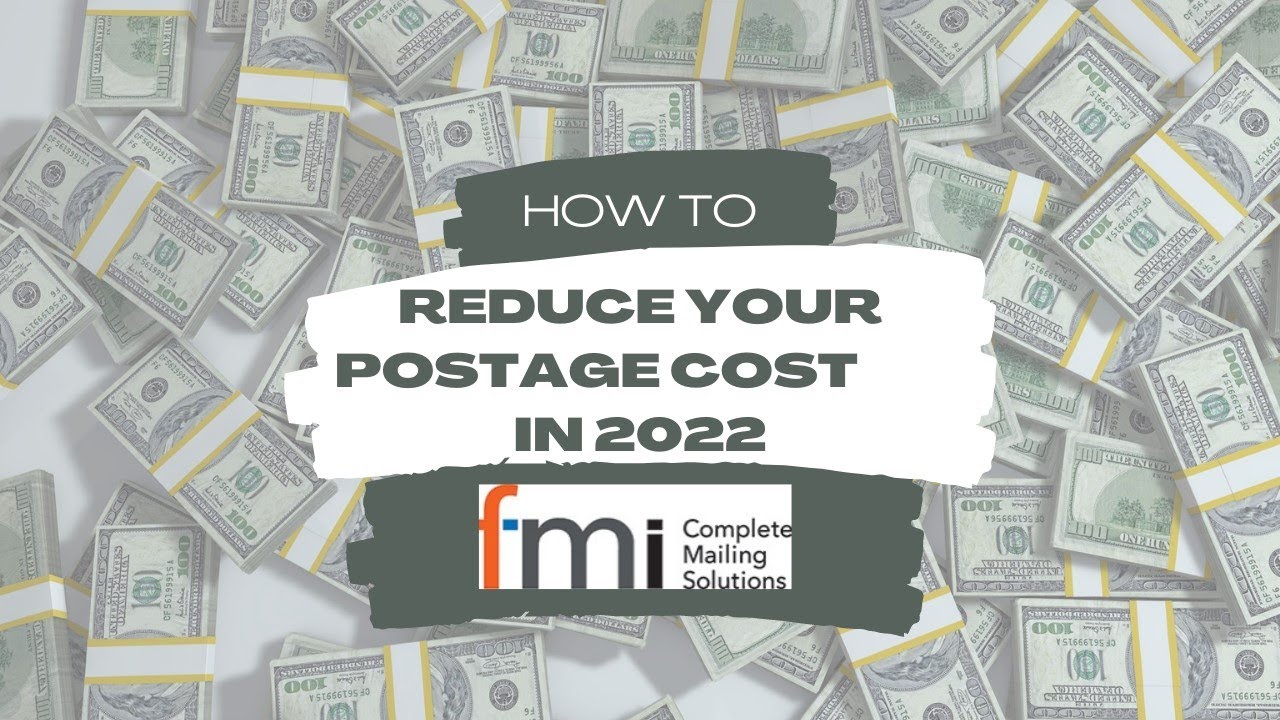 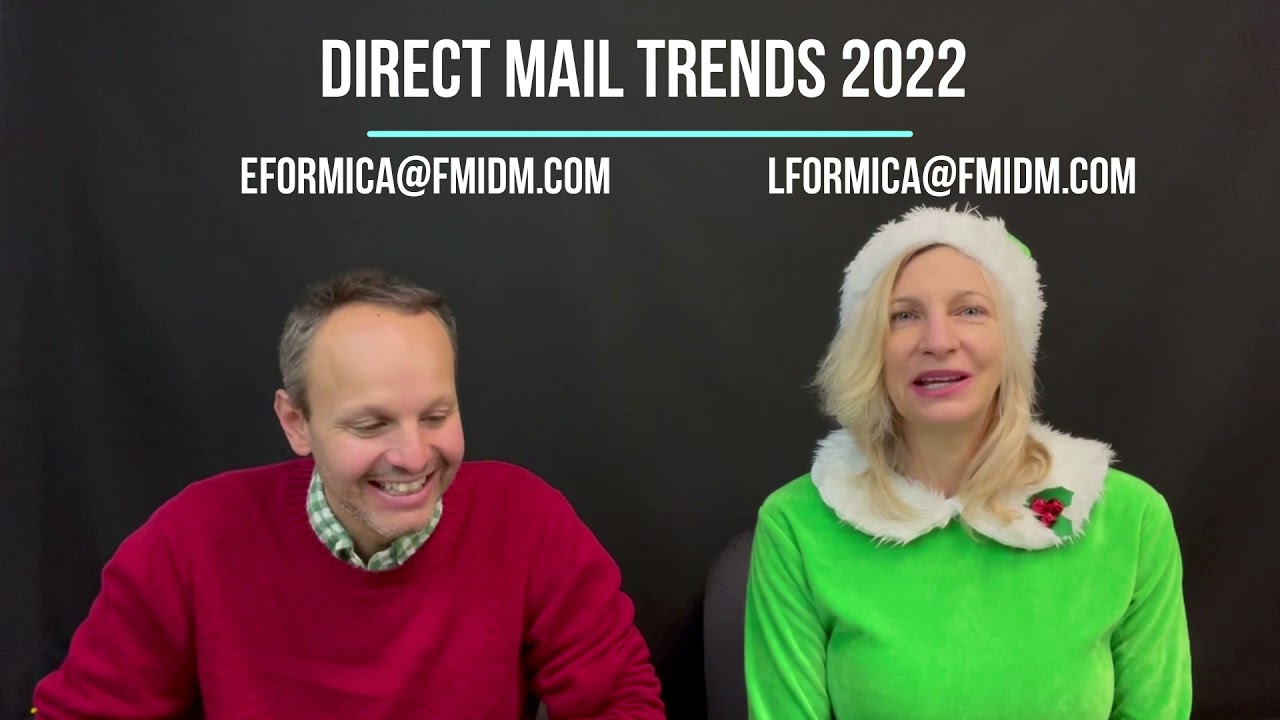 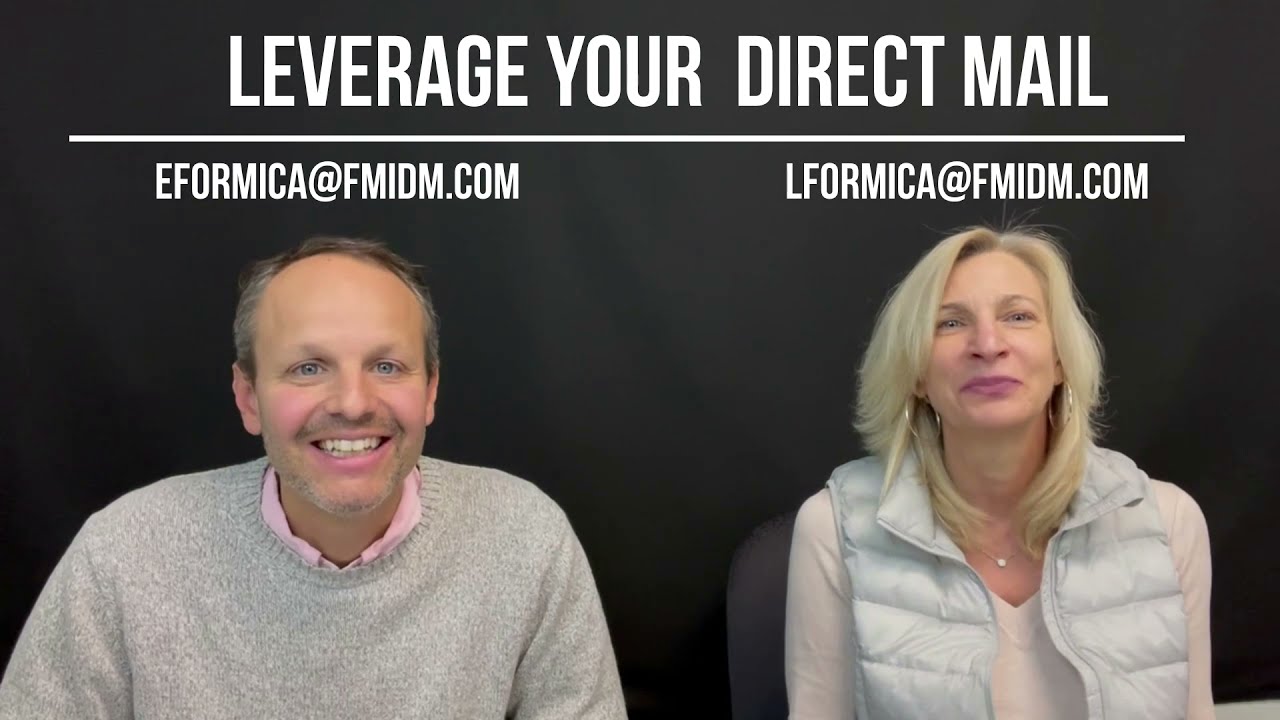 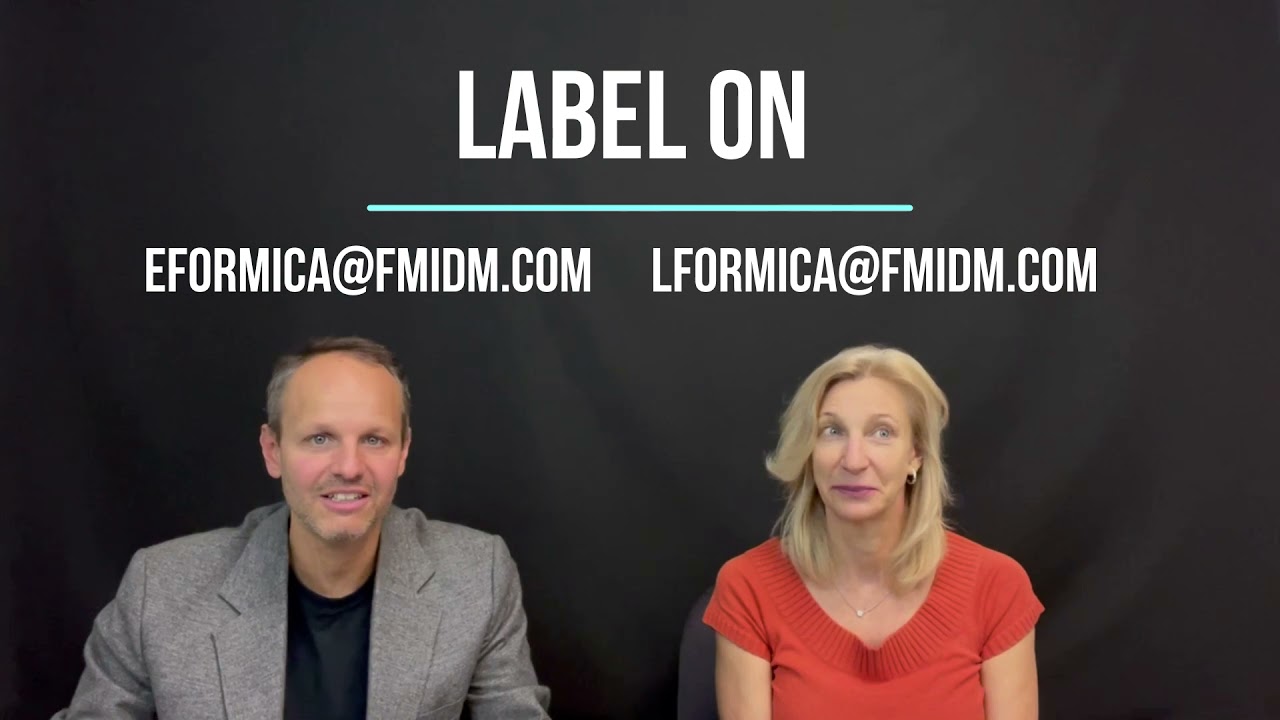 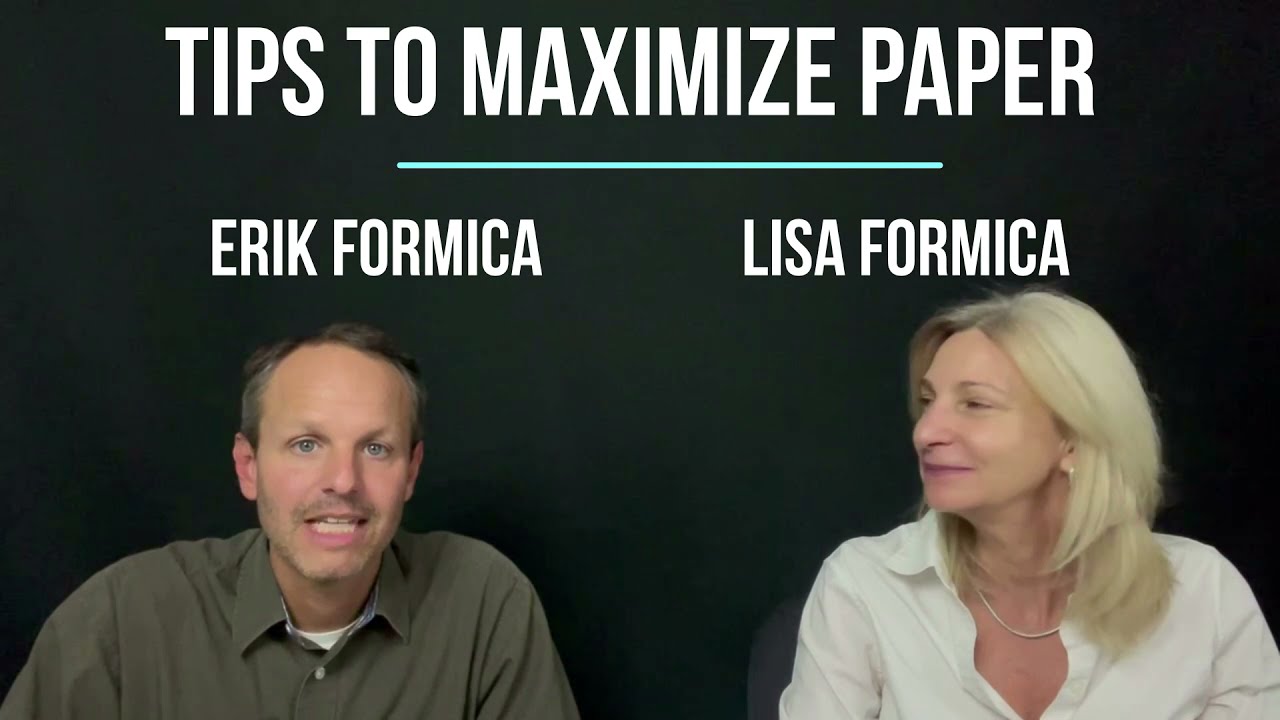 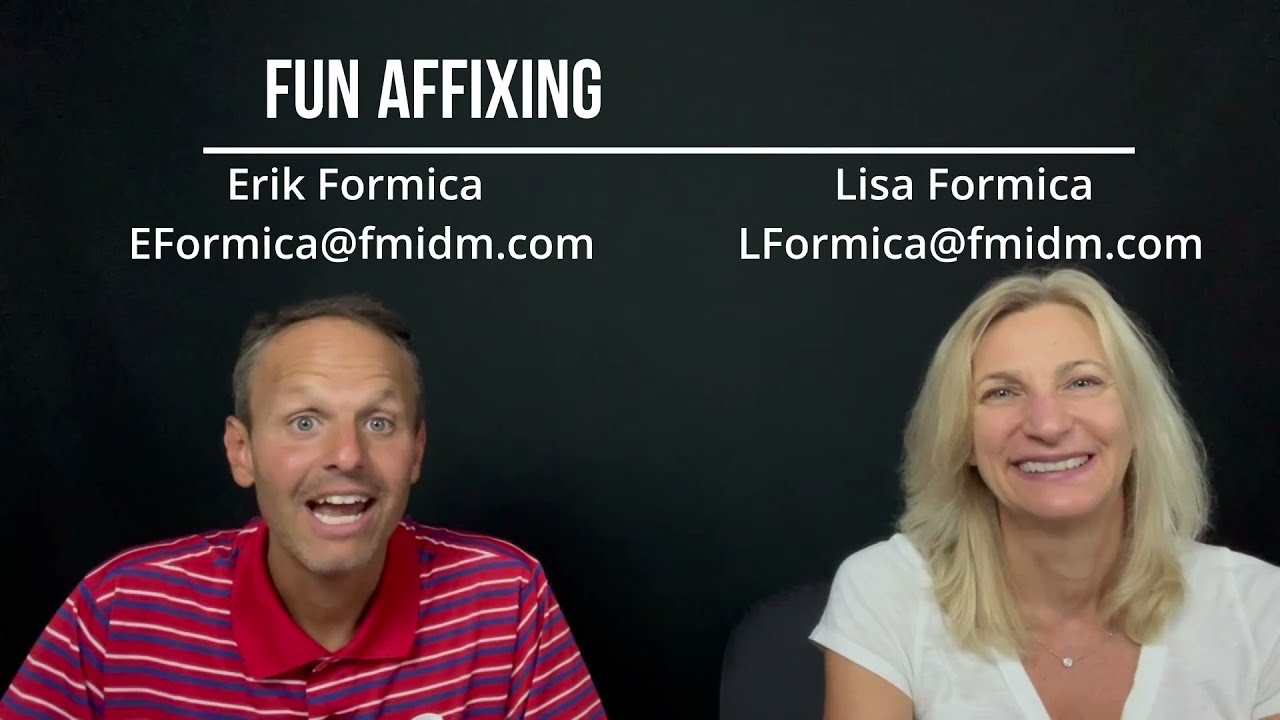